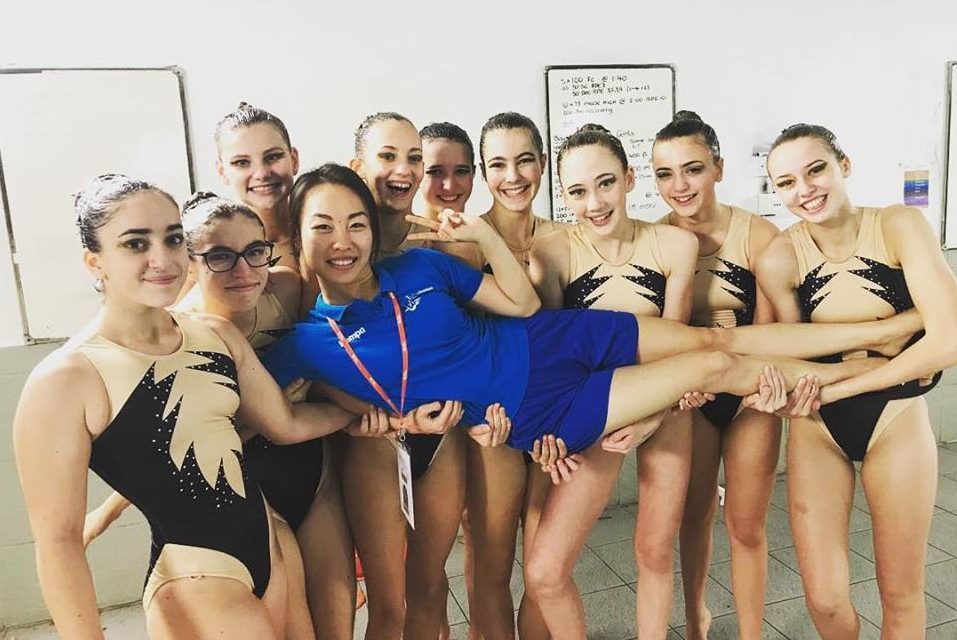 Sisi started coaching for London Regional Synchronised Swimming Club in May 2018 and has gone one to train our swimmers expert competencies that she has learned from her previous achievements as a top synchronised swimmer. Sisi has is a qualified level 2 Synchronised Swimming Coach and is a Level 2 NPLQ Qualified Lifeguard. She also holds a Level 3 qualification in First Aid at work. Some of Sisi’s achievements are listed below: 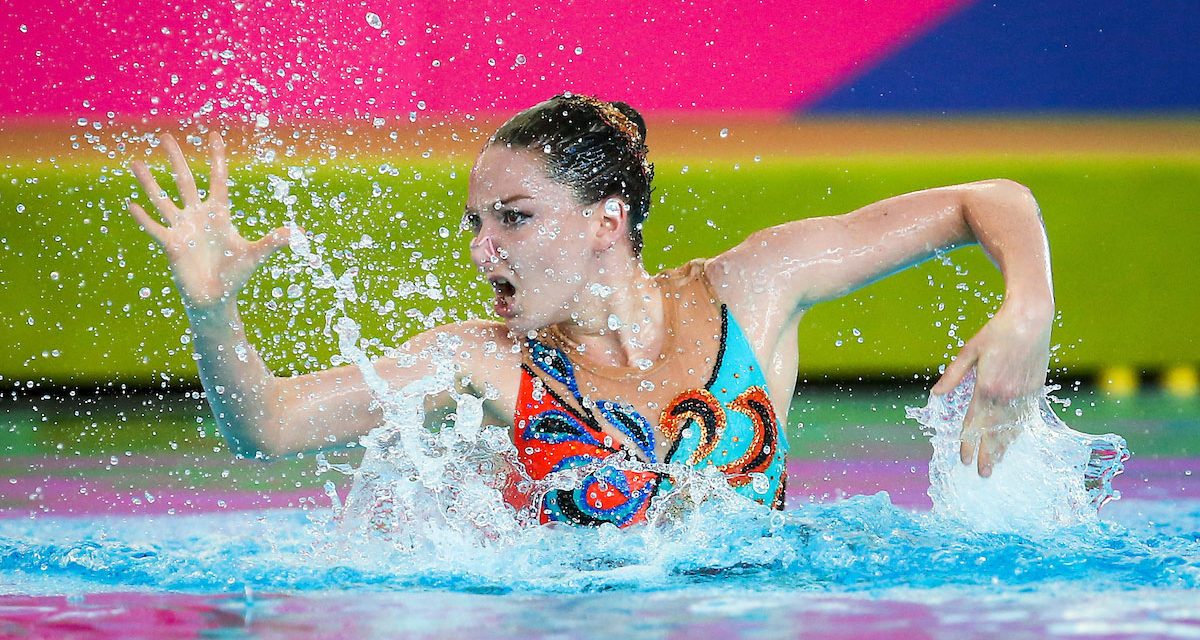 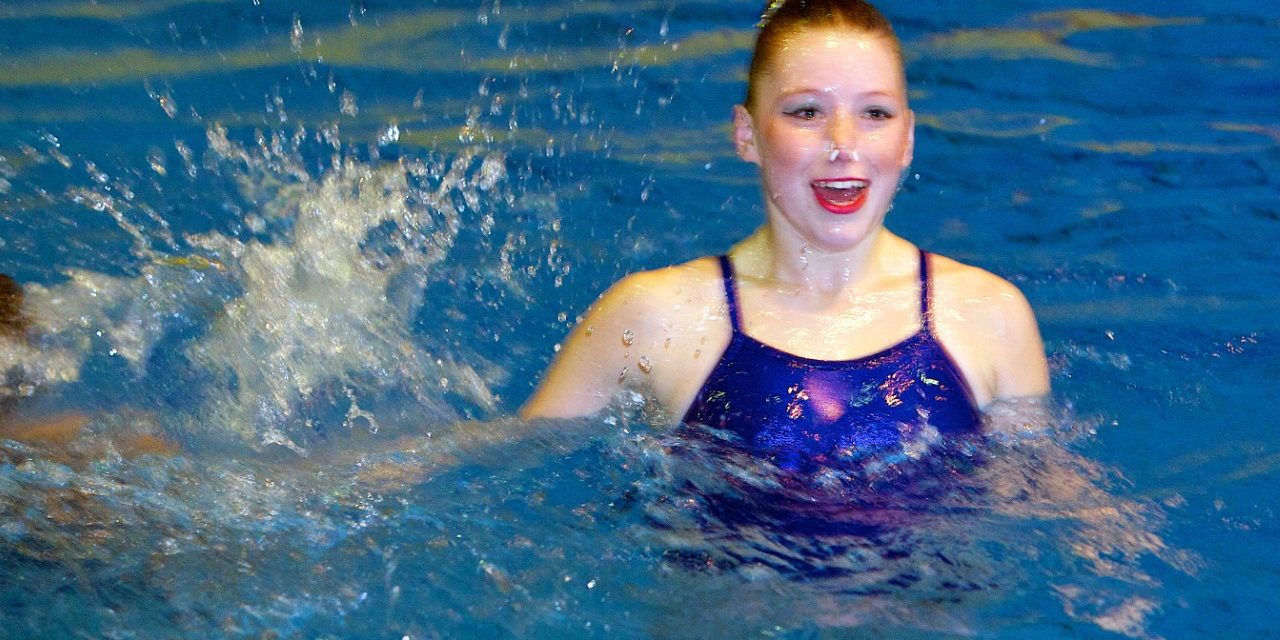 Claire has been a national age group qualifier since being 10 years old and was a member of the GB squad until 2016. She holds an NVQ level 3 in sports excellence and is a recognised national medallist including a silver in the British Nationals, 15-18 Duet.